To mark 10 years since registrations began in the Cyrillic .срб domain, the Serbian National Internet Domain Name Registry Foundation (RNIDS) has gifted another Serbian Cyrillic typeface, designed primarily for screen/online use. Lingva RNIDS is a serif typeface comprising four fonts which, although they look great on-screen, can equally be used in printed materials. 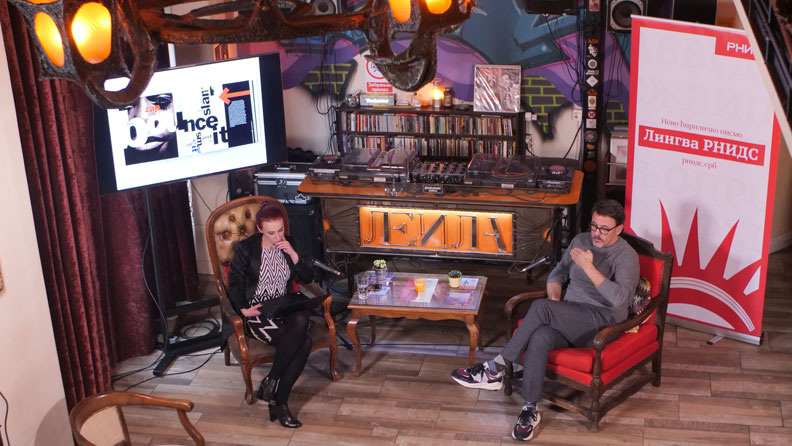 This is the third typeface gifted by RNIDS and created in partnership with Tipometar. Previous to this, the fonts Areal RNIDS and Orto RNIDS were made available to download for free from the рнидс.срб website.

Cyrillic in the Eye of the Beholder

The new typeface was revealed at the Cyrillic in the Eye of the Beholder event, streamed publicly online.

Petar Vasilić, author of the typeface, talked about RNIDS’ partnership with Tipometar, which has resulted in the third typeface to be given away by RNIDS. He said that he had been working on the font since back when he was preparing his Master thesis. He emphasised the importance of creating fonts for Serbian Cyrillic since free fonts (largely Google’s) that support Cyrillic mostly comprise Russian italic forms. In creating the typeface for screen display, individual “font hinting” was done for each character, which is especially important for small on-screen sizes. 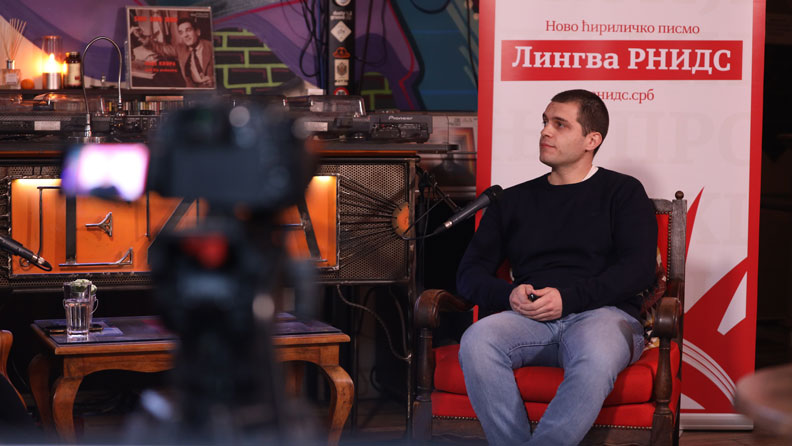 Also speaking at the event was Slavimir Stojanović Futro, a visual artist and designer whose work has earned him more than 300 awards the world over. His talk was on the subject of Cyrillic in creating an identity. He noted that there used to be a generational barrier towards using Cyrillic script but that today working with Cyrillic is no longer seen as a burden but as something which is positive and has intrinsic value. He talked about creating visual identities for cultural institutions for whom it is important to have both Cyrillic and Latin scripts, and about his work on the visual identities of the National Museum and the Belgrade City Museum. Cyrillic is the third script of the EU, he noted, a script with its own gravitas, the use of which has been somewhat neglected in design circles, often because fonts have been lacking. The situation has significantly improved, he feels, thanks to the fonts created by Tipometar and those which RNIDS has sponsored, which are highly functional and look great. 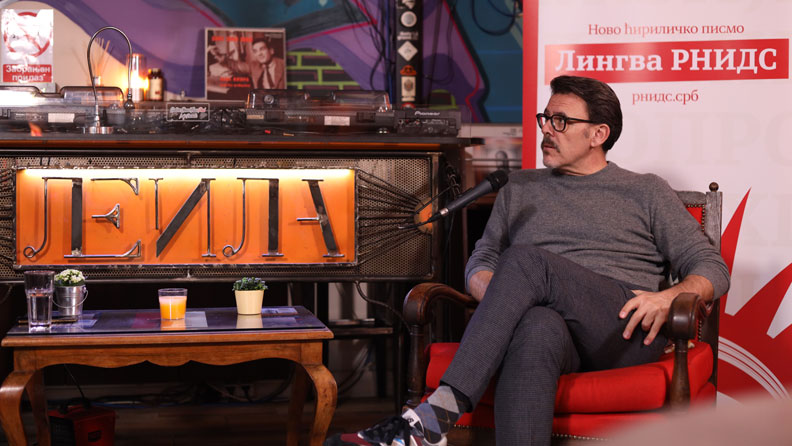 In his talk, Bojan Stefanović, graphic designer and founder of the Logoholik studio, also homed in on the fact that Serbian Cyrillic fonts had been a problem in the past, but he said that things were changing and designers were benefiting as a result. Bojan used Orto RNIDS during his redesign of the Ministry of Education, Science and Technological Development website and said that his primary task had been to set the typefaces into order as the use of italic had been a problem. “Orto RNIDS is slab serif, it has documentary, calligraphic and technical qualities that meet the needs of the site to be fast, clearly laid out and informative,” Stefanović said. Afterwards he gave an interesting overview of software solutions and applications (for design, publishing on social media, word processing, creating websites etc.) which are “Cyrillic-friendly”, explaining which ones had support for Cyrillic and for italic Cyrillic, and what settings were required to allow them to be used in this way. 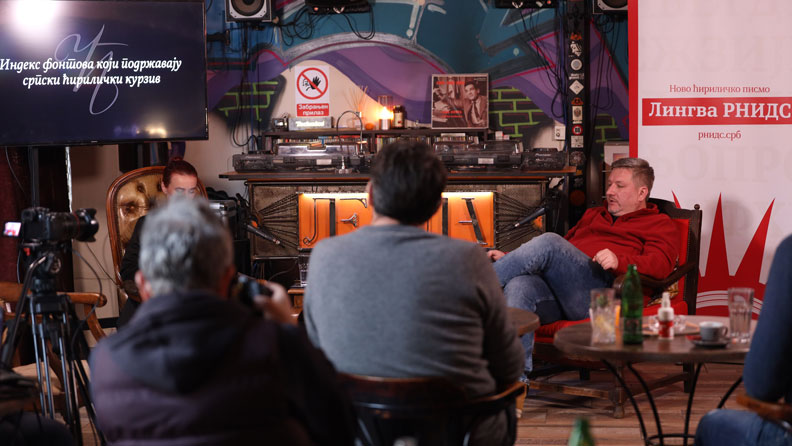 A recording of the Cyrillic in the Eye of the Beholder event is available on the RNIDS YouTube Channel.